John J. Peck was born and raised in Virginia Beach, VA. In the late 1960s, he moved to North Carolina to attend college and has been here ever since. He received his Juris Doctorate from Campbell University in 1980 and worked in various areas of the law, including estate planning. It wasn’t until the year 2000 that John noticed the great need to help seniors in their latter part of their lives, not only in passing their legacy and assets onto the next generation, but also helping them to protect their hard-earned assets from the high costs of nursing homes. Thus, the elder law section of the practice was born.

Over the last two decades, John has enjoyed helping seniors through the elder law journey, where they face financial and health issues related to the aging process in today’s complex world of various legal rules and regulations. People living longer and the aging process have presented many new and difficult challenges which seniors need help solving. It has been fulfilling and great source of pride to John that he has found a way to be able to help seniors protect their assets, and pass their legacy onto their beneficiaries.

John has practiced law in eastern North Carolina for over forty years and now practices exclusively in the areas of asset protection, estate planning, and elder law. He participates as an instructor at educational workshops and seminars in the areas of estate planning and elder law throughout North Carolina and the southeastern United States and spends six to eight weeks each year in continuing legal education for these areas of practice. 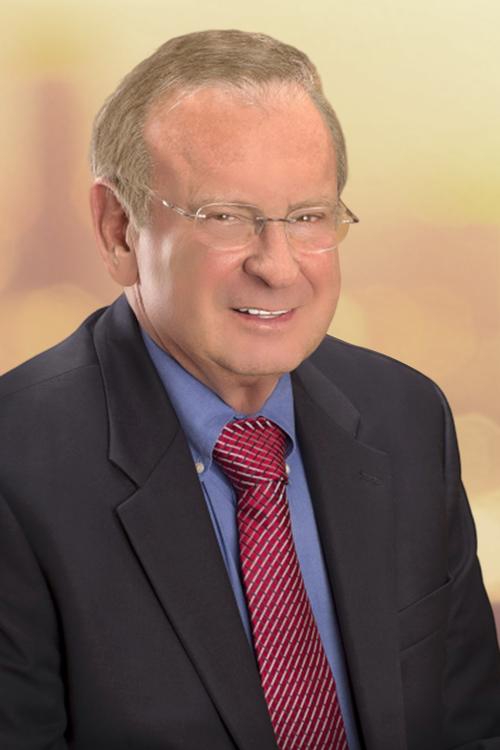